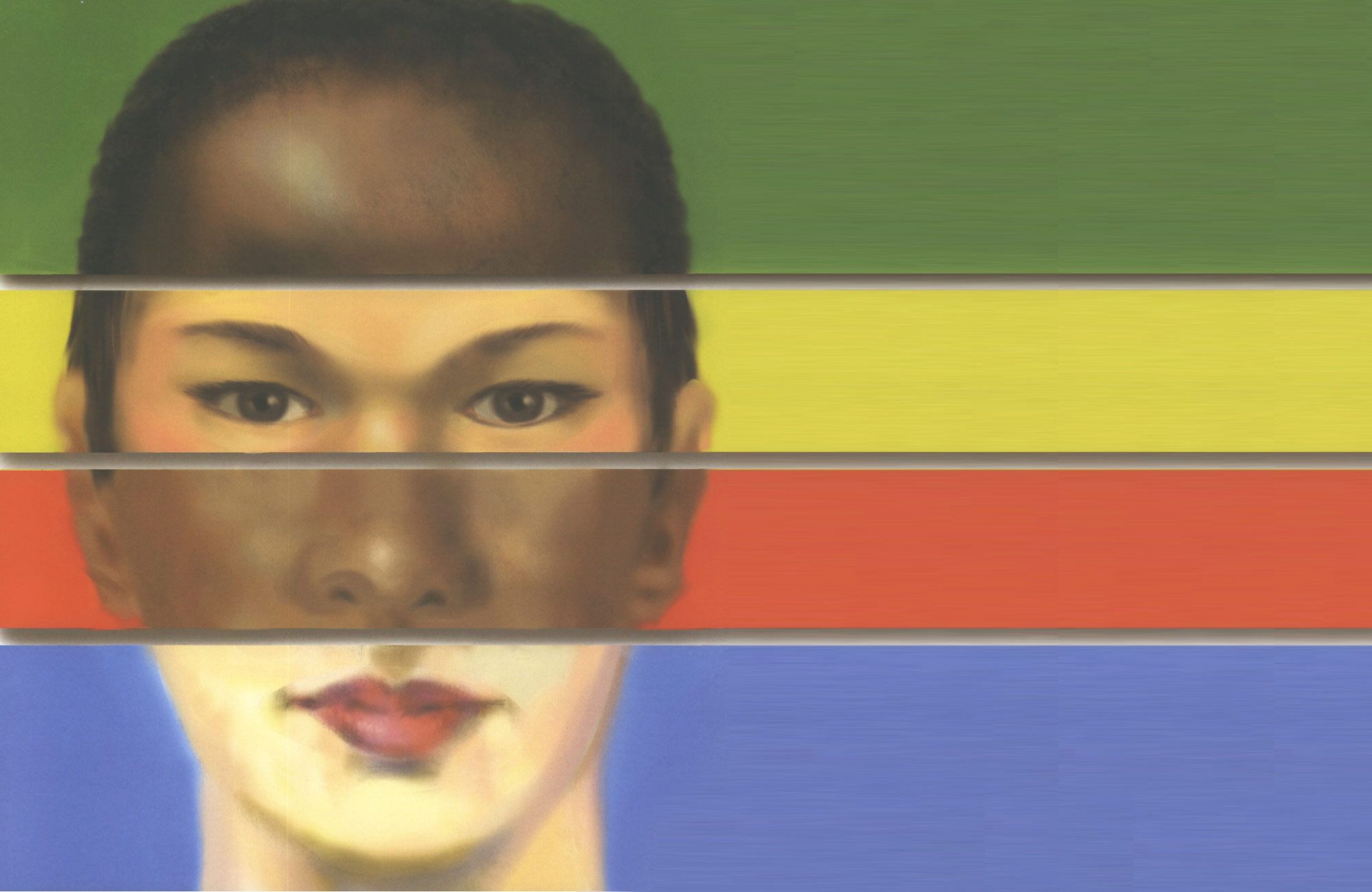 From the Playground to the Battlefield

Are we born prejudiced? Are we born to bully? From the Playground to the Battlefield

A University of British Columbia study done by the Centre for Infant Cognition says that bullied children may bring exclusion on themselves with gene-linked behavior. The study says that episodes of bullying that mar early grade school years for hundreds of children may be a  result of the victim’s DNA.  The behaviors that most often lead to exclusion and victimization in the classroom or schoolyard have their roots in a student’s genes, arguing that children’s genetic makeup has a direct impact on the quality of the interactions they enjoy with their peers."

This 60 Minutes video is only 13 minutes long.

Why is Everybody Always Picking on Us?
From the book of the same name

The book, "Why is Everybody Always Picking on Us?” explores the roots of prejudice. I don't think I've seen another book like it. How wonderful if this book could be used in one's social studies classroom! I have learned where prejudice begins, how it is created, how it is perpetuated, and how it can be resolved. This book looks at stereotypes, bigotry, discrimination, scapegoating, racism, and more. It is a wonderfully comprehensive manual for young people and adults alike on understanding our conditioning and the root of prejudice.
American Pride Through Education

A Museum for Understanding the Root Cause of Prejudice

In today’s world there is prejudice that creates bullying everywhere – at home, at school, in offices, among nations.  There are ongoing attempts to stop the bullying that prejudice creates yet it still goes on.  The question we need to ask is what creates this prejudice?  Is the cause outside myself – with the “other” – or does it begin in my brain?”

Once we understand how prejudice begins, where it starts – we can stop acting out of it.  If we see that we’re the source of this prejudice, we won’t put the responsibility to understand this on other people. The truth is that the only way to prevent prejudice from happening is to begin inside ourselves – to actually see the cause of it in our brain in the way we’ve been conditioned to think. Due to the divisively destructive nature of ethnocentric superiority, prejudicial conditioned images of “the enemy” are what create war. Surprisingly the source of this conditioning comes from our primitive brain’s reaction to feeling a threat to its survival.

The compulsion to bully is a biologically and genetically based instinct built into us for survival – to protect us from a person or group we believe is a threat to us. We therefore see this prejudicial bullying as paradoxically necessary for our survival – survival of the fittest.

Also, anyone within the group who seems weak becomes a threat to the survival of the group and is perceived as someone who needs to be eliminated, or bullied out of the group.  We shun, intimidate, bully – all in the misguided name of survival.  What will free us from this destructive compulsion of the survival of the fittest?  It’s not knowledge that will free us, but rather seeing the actual movement of this compulsion within ourselves in the way we’ve been conditioned to think in this divisive prejudicial way. Knowledge, motivated by the primitive biological brain, is prejudice.  The prejudicial image I have been conditioned to think about you and the prejudicial image you have been conditioned to think about me it is what separates us and creates conflict.

It’s not who the enemy is, but how it is created – born in the brain. Understanding this we cannot blame the "other" for the "other" is a conditioned image of who we have been taught is our enemy, when in reality the "enemy" emanates instinctively from the primary primitive brain in us all.  Therefore we need to look at this phenomenon in each one of us as the biological source of conflict and not project it out on the "enemy" we have been programmed to think is a threat to us.

Conflict created by this biological genetic program is no one’s fault – it is not a “personal moral shortcoming” – it’s not my fault or your fault – it’s the fault in the brain’s system, its malfunctioning primitive biological make up, that is not working correctly. It can be called a systemic defect in that the human brain is defective, operating on an archaic program driven to survive that is unaware its causing conflict. It’s also like a collective virus for it affects the whole human race because we are born with this “fault” in our brains, a primitive defect that is corrupt, contaminated. This survival mechanism thinks it’s doing the right thing. It just doesn’t understand that it is misguided, that it’s not working to guarantee our survival any longer.

The Causes of Prejudice
Resources for Understanding Prejudice